Stone Steps 2 is a 2+1 modified version of Stone Steps which Donald originally designed in the late 70s. Similar characteristics as the original Stone Steps model but but with modified turned down rails and pulled in tail to give it 2+1 capabilities.

Stone Steps 2 can be ridden either single fin or 2+1. Comes with a traditional square tail, soft diamond tail or round pin tail. 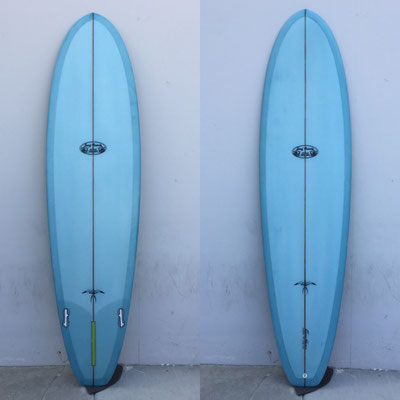 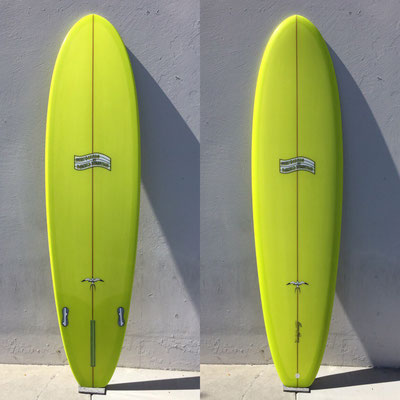 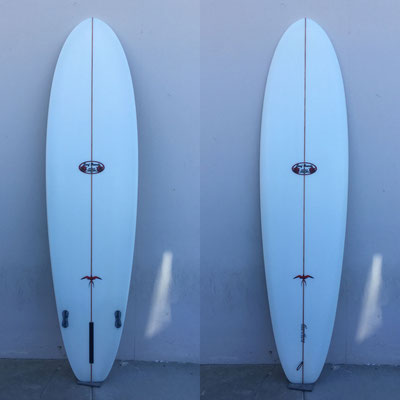